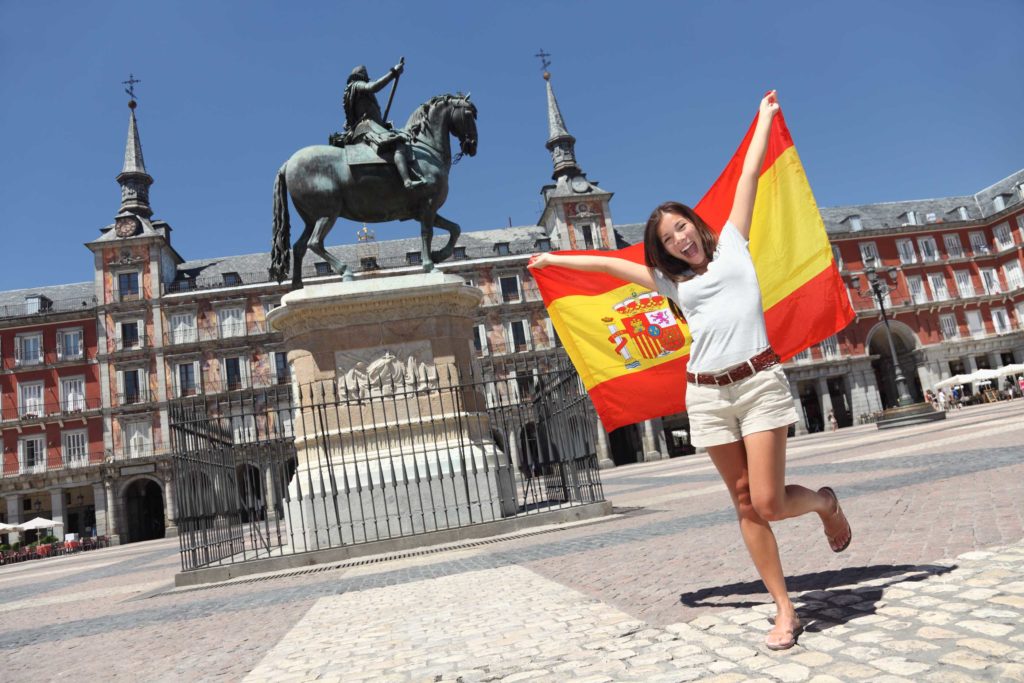 If you are UK tax resident and you are thinking about moving to Spain, this article will be very useful for you.

In Spain, you are not only going to find mild weather, beaches and places where you can have a fantastic cuisine, Spain can result really interesting from a tax point of view, especially taking into account the Beckham Law (Special Expat Regime).

In Spain there is a Special Expat Regime. This Regime will allow you to live in Spain, where you can enjoy of good weather and Mediterranean food without paying excessive taxes.

But… what are the benefits of being under this Special Regime?

And… who can apply for this Regime?

Here are the requirements tto apply for the Regime:

The application of the Special Expat Regime is requested once you are in Spain by filing Form 149 and submitting certain documentation attesting to compliance with the established requirements (i.e. labour contract, certificate of the company confirming the displacement, i.e. housing rental contract).

The deadline for requesting the application of this Special Expat Regime is 6 months as of the date in which you are registered with the Spanish Social Security Authorities by the Spanish employer (or the starting date of the assignment established in the Social Security certificate of coverage).

Apart from your Spanish personal income tax, you will have to pay taxes for the rights and assets you own.

The thresholds which determine the obligation to submit the Wealth Tax Return are different depending on the place you finally decide to live in. For example, in Madrid you will be obliged to submit the return if the value of your worldwide assets is over EUR  2 million (but there is a tax rebate of 100% so at the end of the day, no Wealth Tax to pay). On the other hand, in other regions such as Valencia, if the value of the assets is above EUR 500,000, there will be an obligation to file and pay wealth tax.

The tax rates applicable also differ depending on the region you decide to live in Spain. The state general rule establishes a tax quota from 0.2% to 3.5%.

But what if you are under the Special Expat Regime?

For the Wealth Tax you will only have to take into account the assets you own in Spain.

Further good news: The Regime will be even better soon.

It is expected that during 2022 a new Law a will enter into force, improving the current Special Expat Regime.

This Draft Law includes amendments to the requirements to qualify for the Special Expat Regime, such as the following ones:

In addition, the Draft provides for the possibility that the spouse of the taxpayer and their children under 25 years, apply this Special Expat Regime without an employment contract. 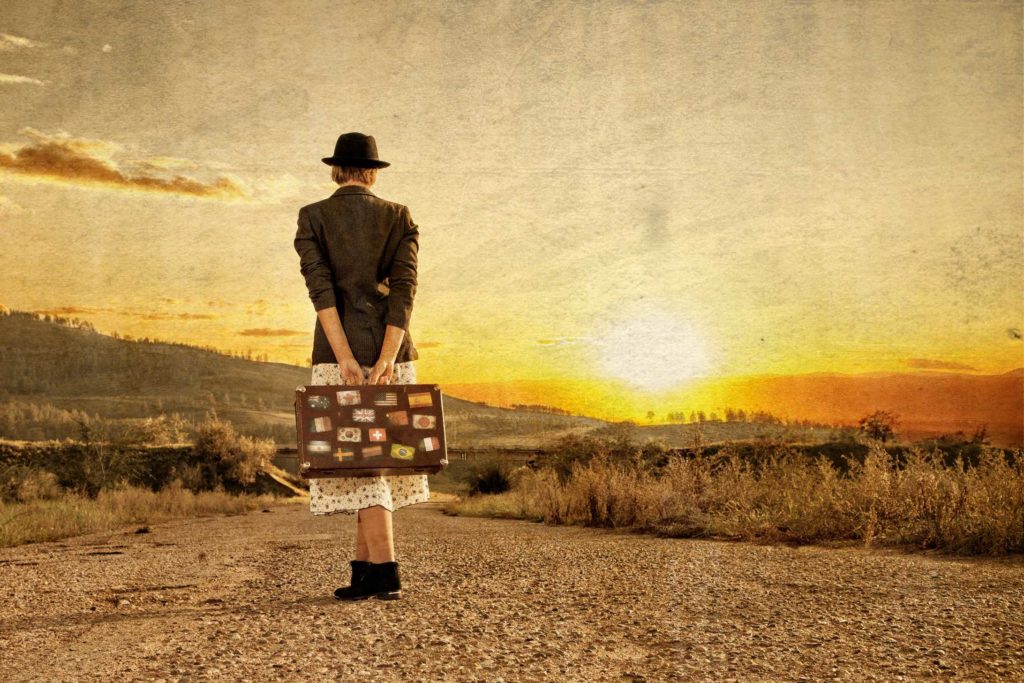 We are an international team of high-level professionals, specialized in tax and commercial law. We cover all the legal aspects related to individuals.

Do not hesitate to contact us if you need further advice if you are thinking to move to Spain and we will be glad to advice you more deeply. 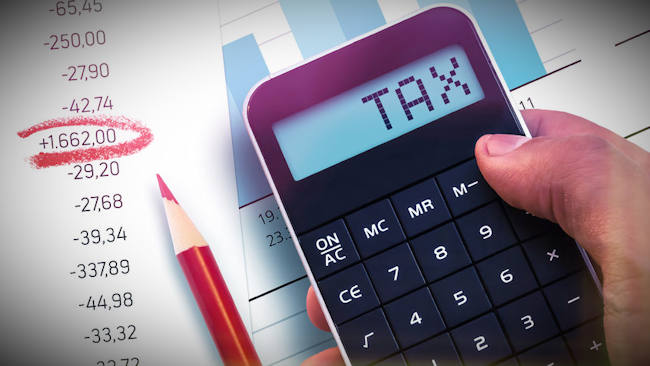